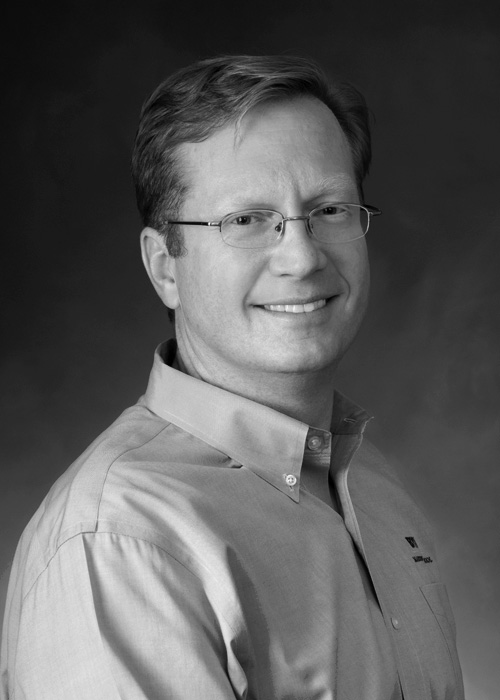 Curtis LeBaron (Ph.D., the University of Texas at Austin, 1998) is a Professor of Management at Brigham Young University, where he teaches MBA and Executive MBA courses on leadership, international human resources, and qualitative research methods. He has had faculty appointments at several universities, including the University of Colorado at Boulder (1998-2001); the University of Michigan at Ann Arbor (2007) where he taught doctoral courses on qualitative research methods; Oxford University (2008) where he conducted research on organizational strategy and practice; and the University of Sydney (2013) where he continued his research on materiality and embodiment in organizational activity. LeBaron conducts video-based research on human behavior within organizational settings, focusing on topics such as interaction and identity, knowledge and innovation, and organizational strategy activities and practices. He has published dozens of peer-reviewed articles and chapters in leading academic outlets, as well as two edited books: Studies in Language and Social Interaction (Erlbaum) and Embodied Interaction: Language and body in the material world (Cambridge University Press). His research has been recognized by a variety of organizations, including the National Institute of Health (Bethesda), and the National Communication Association (LSI division). Examples of research funding include: the National Science Foundation (2002, 2004); a Warren Jones Fellowship (Marriott School of Business (2005 to present); and an Erasmus Mundus Fellowship (European Union, 2010).