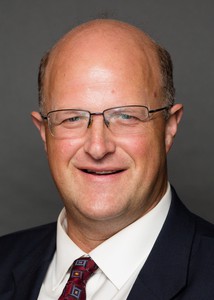 Gove N. Allen received his Ph.D. from the University of Minnesota in 2001 and is currently an associate professor of information systems at Brigham Young University’s Marriott School of Management. His research has appeared in such journals of MIS Quarterly, Information Systems Research, Communications of the AIS, Journal of Database Management, and others. Dr. Allen has consulted on implementing information technology with major corporations, including AT&T, Hewlett Packard, Micron, Intel, 3M, American Express, and the Kennedy Space Center.