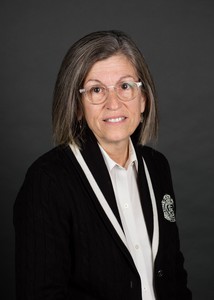 Previous to her Cabinet appointment, Francine was press secretary and policy advisor to the late Utah Governor Norman H. Bangerter. She currently serves on the Executive Board of the George Romney Institute of Public Service & Ethics. She earned her Bachelor of Arts Degree from Hunter College in New York City and received a Master of Public Administration from BYU’s Romney Institute of Public Service & Ethics.

Francine makes her home in Centerville with her husband. She has held many titles during her career but her favorite is “mom” to her twin daughters.