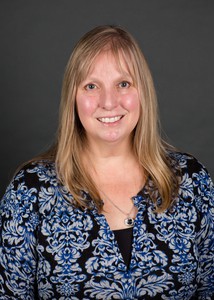 Jenifer Gilliland works as a code development analyst with The City of Seattle, WA. She develops ordinances and amendments to update Seattle’s progressive construction codes. She drafts code change proposals and testifies on their behalf before the State of Washington’s Building Code Council and the International Code Council. In 2017, she led Seattle’s effort to self-publish its construction codes for the first time. In 2018, she served on the General Code Committee at the 2021 Committee Action Hearings held by the International Code Council.

Prior to the City of Seattle, Jenifer worked for the City of Boise, Idaho in a variety of positions, most recently as the Building Division Manager. Jenifer’s accomplishments included leading an electronic plan review implementation, developing the Building Excellence Award program, securing finances for a new enterprise-wide permit, land use, and licensing system, and presenting at the 2008 Governing Magazine conference on digital government.

Jenifer attended Brigham Young University (BYU) receiving a Bachelor of Arts in Political Science. After serving an LDS mission in Washington D.C., Jenifer returned to BYU where she earned a Master of Public Administration.