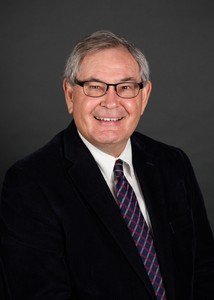 Don grew up on a dairy farm in Tremonton Utah. He received a Bachelor’s Degree from Utah State University, and his MPA from BYU in 1976. He served as a State House Fellow under Governors Rampton and Matteson, and then accepted a position as an Assistant to the Mayor and Community Development Coordinator for Logan UT. He and his wife Michelle later moved to Whitefish MT to serve as city manager. He was then recruited to serve as the City Administrator of Tukwila WA. He then moved to Fircrest WA to serve as their City Manager. He co-founded the Local Government Institute in 1992. During his “consulting” years, he served in several interim management positions for various cities, districts, and associations, including the team that set up the newly incorporating City of West Valley WA. He retired as the Bonney Lake WA City Administrator in 2018 after 14 years in that position. In total, he served as a city administrator/manager for nearly 35 years.