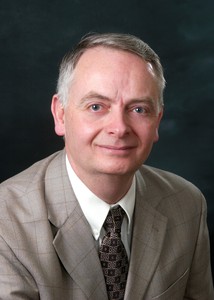 Tom Sederberg recently retired as a faculty member in BYU's Computer Science Department. Towards the end of his tenure, Sederberg served as the associate dean for the College of Physical & Mathematical Sciences. Sederberg received numerous awards during his career and his publications are highly cited—in 2014 Thomson Reuters named Sederberg as one of the 108 most-cited professors in computer science. During his time at BYU, Sederberg invented a groundbreaking computer-aided design (CAD) technology called T-Splines. With the help of his son, Matt, Sederberg co-founded T-Splines, Inc. in 2004. The young company benefitted immensely from the tutoring and coaching of the BYU Business Plan Competition, where it placed 2nd that same year. T-Splines eventually became an industry standard and their company was purchased by Autodesk in 2011.