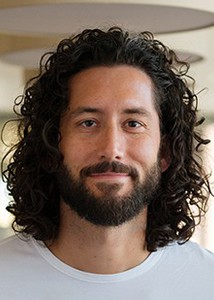 Sid is Founder and General Partner at Album VC, an early-stage investment firm focused on tech startups throughout the US. Prior to a career in venture capital, Sid co-founded 4 startups, including Zinch.com, an online portal connecting students to colleges. Later, he led Zinch’s growth into China, launching Zinch.cn, one of the first foreign online brands to reach scale in China. Zinch was acquired by Chegg Inc in 2011 and Sid led Chegg’s international efforts through initial public offering in 2013 (CHGG, NYSE).