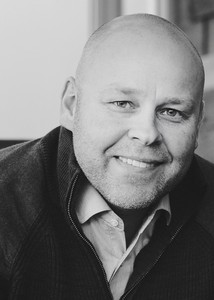 Jeff is a founder and chairman of Peak Capital Partners, a $2B+ real estate investment firm located in Provo, UT, which was named the 2nd fastest growing company in Utah and one of the 500 fastest privately held companies in the United States by Inc. Magazine, 2014. Peak has been named to Inc. Magazine’s list of America’s Fastest Growing Private Companies for five consecutive years, placing it on the Inc. 5000 Honor Roll. It also has been one of the top ten fastest growing companies in Utah for the past five years. Most recently, Jeff launched Peak Ventures, which has two early-stage funds ($23M and $55M+) that back the brightest and most inspiring entrepreneurs in Utah and throughout the US. He began his career as the founder of Mindwire, a technology company, which he later sold to a NASDAQ-listed company where he served as an executive vice president for several years. In 2014, Jeff was named the Ernst and Young Entrepreneur of the Year for the Mountain West Region. Jeff loves coaching his children's basketball teams and traveling the world with his wife, Sally.