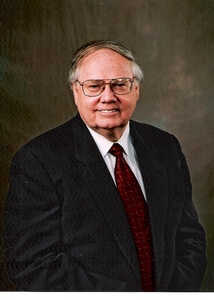 Stephen W. Gibson has created or funded a dozen entrepreneurial businesses, including being the first investor in 1-800-Contacts, Omniture and Ancestry. He also co founded the Utah Angels, an investment group in Utah. In 1999, he and Bette moved on their own to the Philippines for 19 months and created a non-profit educational system, The Academy for Creating Enterprise. It has now grown to more than 700 alumni chapters in the Philippines, Mexico, Peru and recently expanded to Brazil and four other South American countries. The Academy has taught a total of 40,000 returned missionaries, poor Church members and others in third world countries, how to start and grow Income Generating Activities. The Academy donated a license to the LDS Church to use its curriculum some years ago and was named a strategic partner with the Self-Reliance program. More than 40 Rollins Center Founders have donated to the Academy as the center’s philosophy and the Academy's method of teaching are similar. Gibson also taught as a senior entrepreneur in residence and later as full time faculty for the Marriott school for a total of 15 years having retired in 2011. Although the Gibsons live in Provo, Steve is very active in land development in Boise, Idaho having developed more than 880 lots there in the last 10 years.