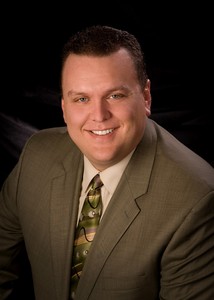 Scott and his wife, Jennifer, currently live in Fountain, CO. His oldest daughter and her family live in Colorado, his son is studying to become a Physical Therapist in Florida, and his second daughter is studying English in Seattle while her husband serves in the Navy. His youngest daughter just graduated from BYU-Hawaii as a Biology Major and is getting ready to go to Ecuador to volunteer at a wildlife sanctuary in the Amazon.