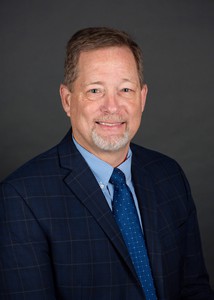 Alan Christensen has been Kern County’s Chief Deputy CAO since 2015. In his position with Kern County, Alan is responsible for implementing California’s new groundwater management legislation in the nation’s second largest County for agricultural production. Prior to his current position, Alan served as Kern County’s Risk Manager.

Alan and his family currently reside in Bakersfield, which is located two hours north of Los Angeles and two hours south of Fresno. He and his wife Renee have 5 children.